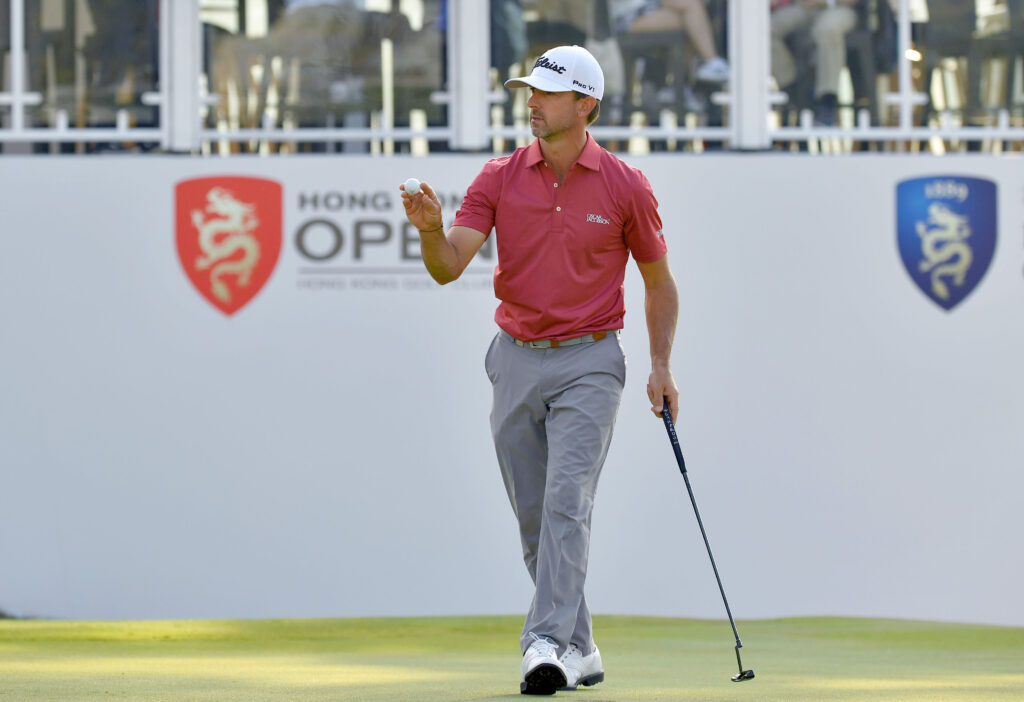 Australia’s Wade Ormsby remained the player to catch after he signed for a four-under-par 66 to head into the final round of the Hong Kong Open with a two-shot cushion on Saturday.

Ormsby has held the lead since the opening day and never looked likely to relinquish his place atop the leaderboard after soaring ahead with an eagle, three birdies and a long bogey for a three-day total of 13-under-par 197.

Thailand’s Gunn Charoenkul displayed his consistency again at the Hong Kong Golf Club by signing for a 65 to trail the 2017 Hong Kong Open champion in outright second place at the Asian Tour’s season-opening event.

While Gunn has yet to make his breakthrough on the Asian Tour, he has racked up 19 top-10s across all Tours in 2019 and the father-to-be showed he could be on the verge of breaking into the winner’s circle this week.

A fit-again Rashid Khan of India returned to full fitness as he made his move with a splendid 63 to share third place with Australia’s Terry Pilkadaris, Korea’s Taewoo Kim and Thailand’s Jazz Janewattananond, who is the reigning Asian Tour Order of Merit champion.

Hong Kong’s Alexander Yang continues to turn heads, carding his best score of the tournament in round 3. The 17-year-old high school student shot three-under-par 67 to leave him at five-under par heading into the final round. Finishing with three consecutive birdies, Yang has demonstrated he has both the talent and temperament to compete at the highest level and will be one to watch on Sunday. 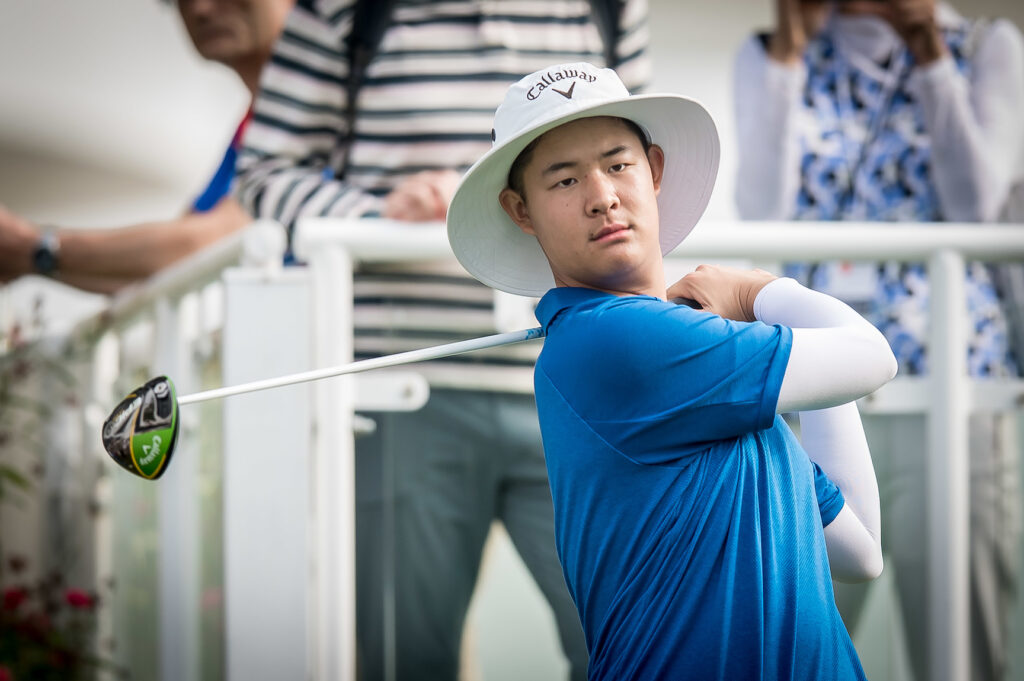 Three shots behind Yang, at two-under par, are fellow Hong Kong amateurs Terrence Ng and Leon D’Souza. Both players have shown consistency over the first three rounds, carding 68 and 69 in round 3 respectively.

Saturday’s new Beat the Pro initiative saw 20 amateur golfers go head-to-head with the pros on the par-3 12th hole of the Championship Course. With places filled by junior golfers and members of the public who placed a charitable bid for their place, the shot of the day went to 10-year-old Michael James whose tee shot bettered all three professionals in his group. All proceeds were donated to the tournament’s charitable partner Operation Santa Claus. 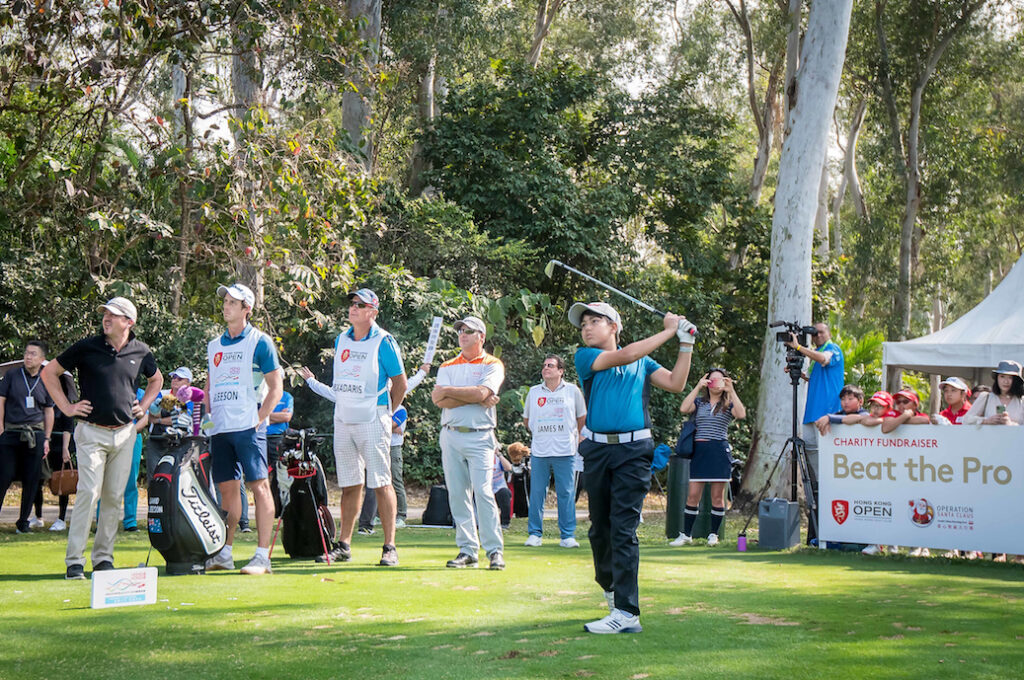 The tournament is free to attend for under 21s. For more information see www.thehongkongopen.com