Ormsby and Otsuki tied for lead at the Hong Kong Open 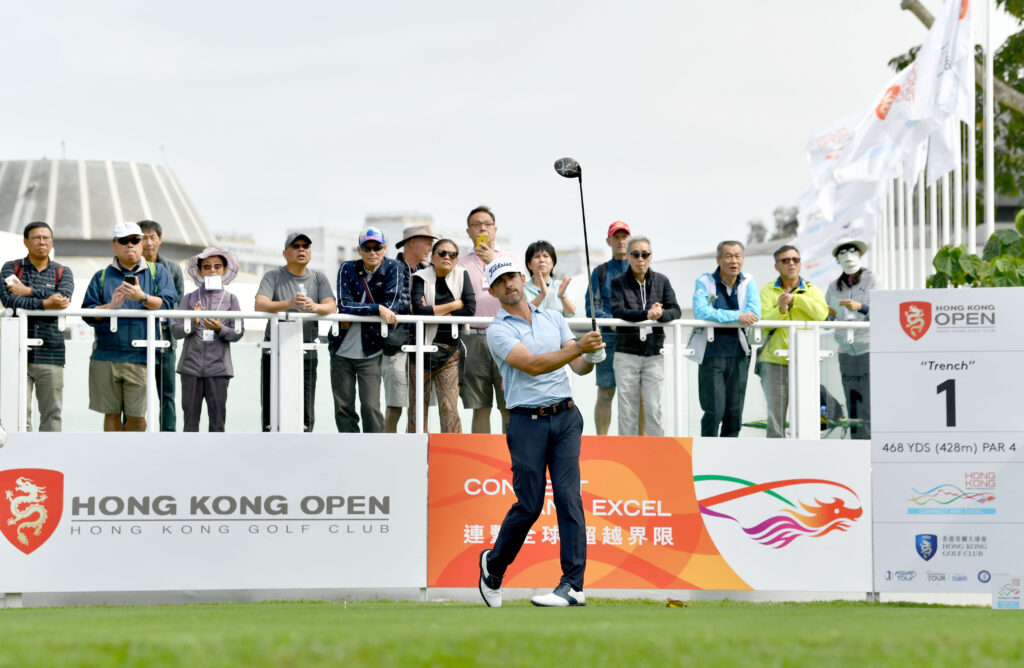 Australia’s Wade Ormsby and Japan’s Tomoharu Otsuki shared the opening round lead after they returned with matching five-under-par 65s at the season-opening Hong Kong Open on Thursday.

Ormsby found himself back in a familiar position atop the leaderboard, just like how he did when he won the Hong Kong Open in 2017 after marking his card with six birdies and one bogey.

Otsuki, an Asian Tour Qualifying School graduate in 2019, enjoyed a fast start with three birdies in his opening five holes before adding two more birdies on holes 12 and 13 in his back-nine for a flawless 65 at the Hong Kong Golf Club. 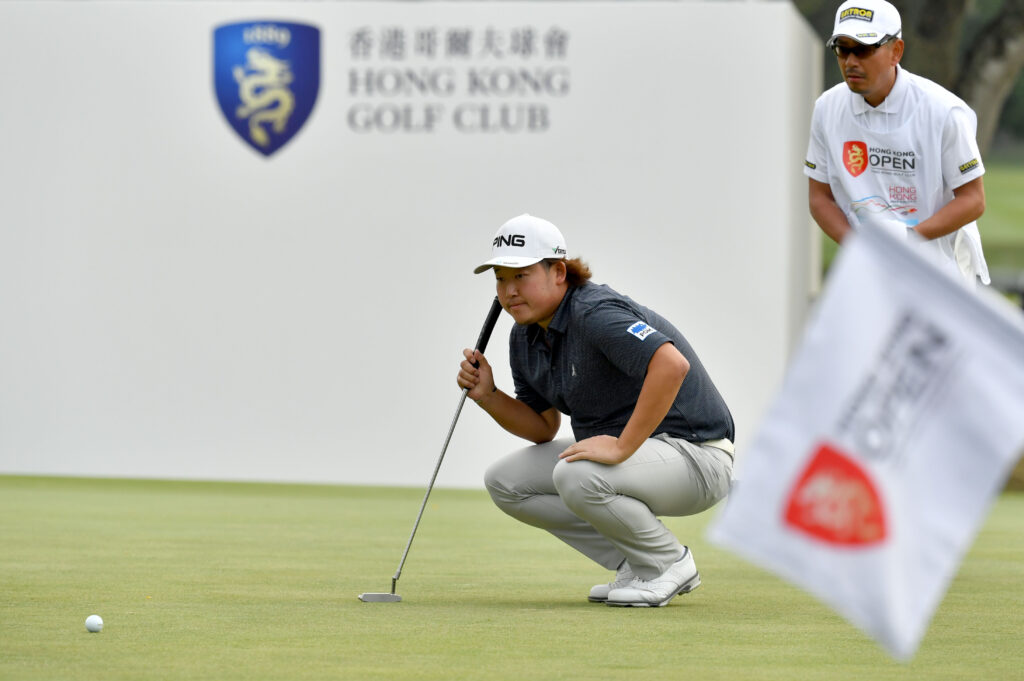 With swirling winds and challenging golf conditions at the Hong Kong Golf Club presenting a tough test to the 120 players, Korea’s Yikeun Chang also showed his early promise when he signed for a 66 under testing conditions to share third place with the Australian duo of Travis Smyth and David Gleeson.

Thailand’s Gunn Charoenkul continued to carry forward his consistent form into the new decade when he returned with a 67 to stay two shots off the pace in tied-sixth that also included teen sensation Joohyung Kim of Korea.

Kim announced his arrival with his Asian Tour breakthrough in India last year and the 17-year-old did not disappoint again as he outplayed his playing partners, Jazz Janewattananond and Shane Lowry, who are the reigning Asian Tour Order of Merit champion and Major champion respectively.

Jazz signed for a 68 to end the day in tied-12th while Lowry posted a 69 to be among the 11 players that also included Tony Finau in a share of 20th place.

Of the 15-strong Hong Kong contingent competing, it was 17-year-old Alexander Yang who posted the stand-out score in round one. The 17-year-old amateur carded a very impressive 1-under-par 69 on his first outing on the Championship Course under tournament conditions, leaving him with a share of 20th place.

Juggling homework commitments with his Open debut, the California-based high school student’s talent belies his age. Yang has been a member of the Hong Kong Golf Association’s National Team Squad since 2018. 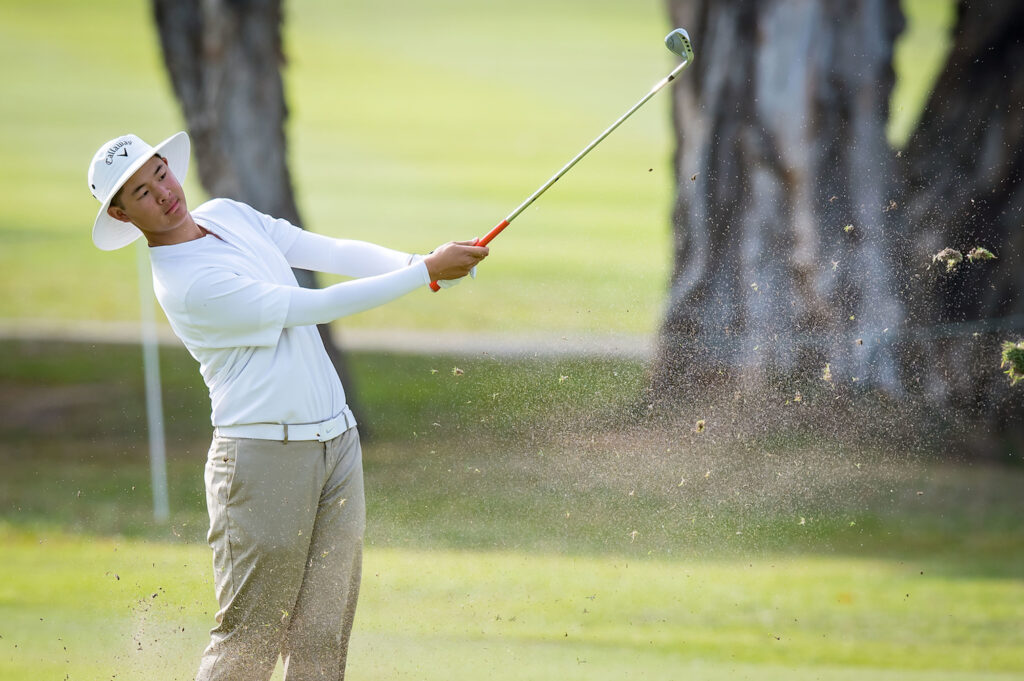