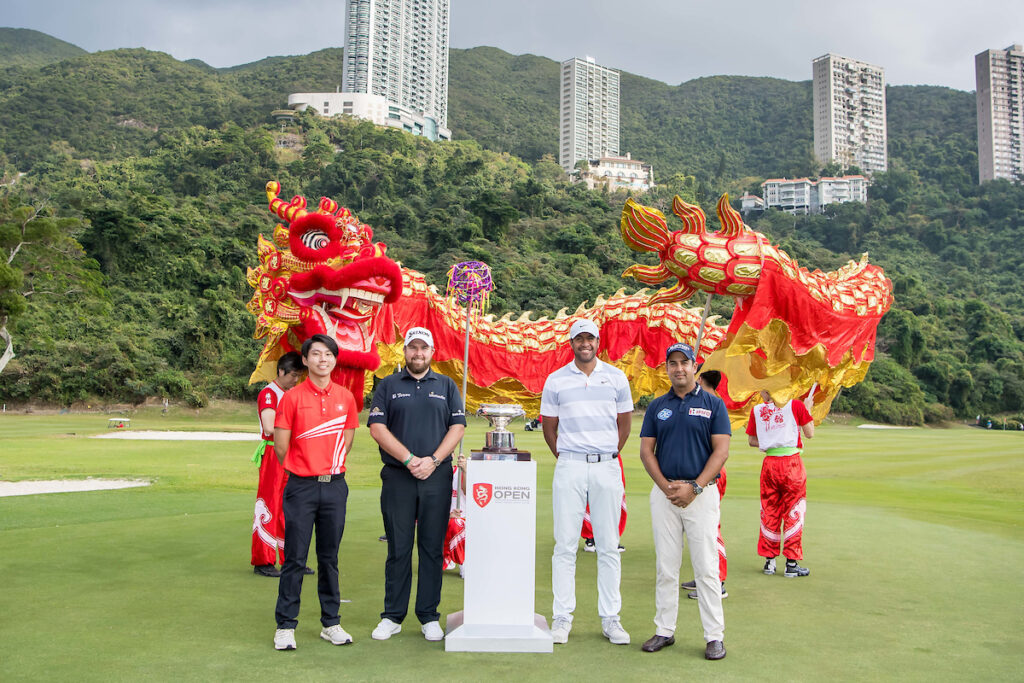 American Tony Finau hopes to start the new year by producing a winning performance with a calm mind as he takes on a galaxy of Asian Tour stars when the Hong Kong Open gets underway on Thursday.

Finau’s mantra to his rise on the world stage is largely attributed to his ability to stay calm under pressure and the world number 16 is ready to stick to his mental process when he tees off at the Hong Kong Golf Club for the first time this week.

More than 30 Asian Tour champions will also get their 2020 season underway at Hong Kong’s longest standing professional sporting event, which is sanctioned the Asian Tour and the Hong Kong Golf Association, with the European Tour continuing to stage the tournament.

Among them is India’s Shiv Kapur, who is determined to earn his place at the Olympics, starting with a solid performance at the Hong Kong Open which boosts a prize purse of US$1 million.

Kapur and Finau will have their work cut out with reigning Open champion Shane Lowry in the field.

The 32-year-old Irish may have missed he cuts in his previous two appearances at the Hong Kong Open in 2009 and 2010. But with a Major credential to his proud career record now, the Irish knows he has every chance of adding his name to the illustrious list of Hong Kong Open champions.