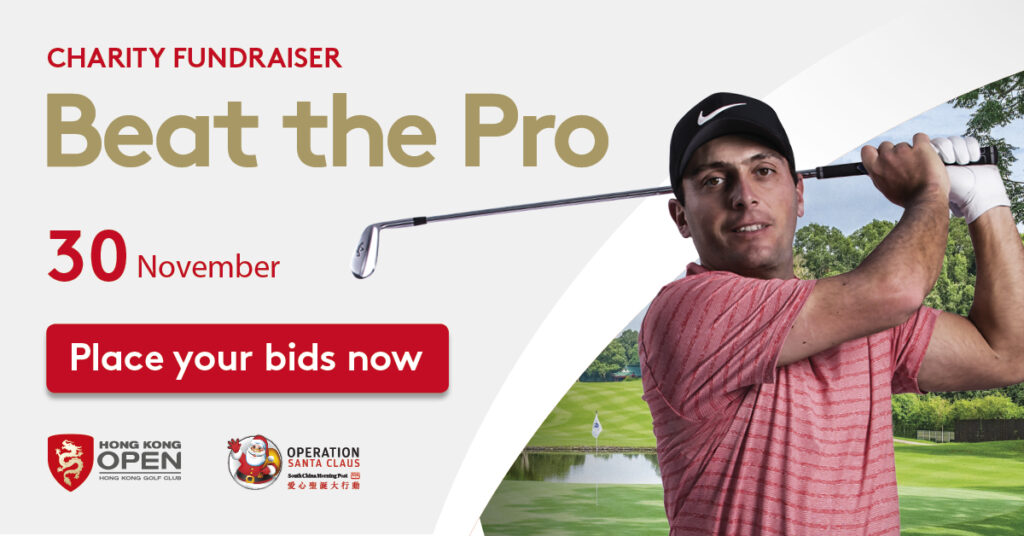 Aphibarnrat and Jimenez latest players to sign up to 61st edition of the Open as tournament puts local community at the heart of 2019 showpiece.

Members of the Hong Kong golfing public will have the opportunity to tee it up alongside the likes of Major Champions Francesco Molinari, Patrick Reed, and Henrik Stenson when the 61st edition of the Hong Kong Open gets underway from November 28 – December 1, 2019.

In a first for Hong Kong’s longest-standing professional sporting event, golfers will be able to compete inside the ropes at Hong Kong Golf Club against some of the biggest names in the game as part of a new initiative for 2019, designed to raise funds for local charities.

Beat the Pro will see 20 amateur golfers go head-to-head with the pros on the par-3 12th hole of the Championship Course on Saturday 30 November, with prizes available to any golfer that is able to better the pros’ tee-shots. With places available to players from Hong Kong Golf Club and the Hong Kong Golf Association’s junior development programmes and the broader golfing community, members of the public are required to a make a charitable donation to participate, with places awarded to the highest bidders.

All proceeds will be donated to the tournament’s charitable partner, Operation Santa Claus, with local beneficiaries set to include the Hong Kong Paediatric Rheumatism Association, Project Space and Home of Loving Faithfulness. For further information and to bid to participate in Beat the Pro see https://thehongkongopen.com/beat-the-pro

With more than HK$ 6 million raised to-date, the Charity Cup enables members of the public to play on the tournament’s unique composite course in a Stableford Better Ball team format. With breakfast or lunch included, a host of on-course prizes to be won, and all proceeds going to Operation Santa Claus, this is one for the golfer’s festive diary! Entry for a team of two in the Hong Kong Open Charity Cup costs HK$10,000. For more information and to register, see https://thehongkongopen.com/hong-kong-open-charity-cup/

The tournament will also continue to provide free access and coaching clinics to a number of local schools and organisations, ensuring the annual showpiece continues to leave a lasting legacy among all sections of the community.

Hong Kong Golf Club will once again make entry free of charge for the first two days of play. And with a host of activities for families to enjoy, including golf coaching, bouncy castles, face-painting, magicians, interactive games and the opportunity to participate in live Question & Answer sessions with players in the Spectator Village, the tournament once again promises a great day out for everyone.

Speaking about the tournament’s community focus in 2019, William Doo, Jr., Captain of Hong Kong Golf Club, said: “The Club is very proud to have supported a great number of charities over the years and we’re pleased to have been able to extend this to the Hong Kong Open through the Charity Cup and, now, ‘Beat the Pro’. The funds raised for Operation Santa Claus through these initiatives and others will go to extremely worthy causes in Hong Kong, which is very important to us, and with spectators under the age of 21 getting free entry on all tournament days, we hope to see many youngsters and their families at Fanling for a really fun and entertaining week.”

And in a further boost to this year’s event, two of the most popular players on tour added their names to the stellar field that is set to arrive in Hong Kong at the end of the month. 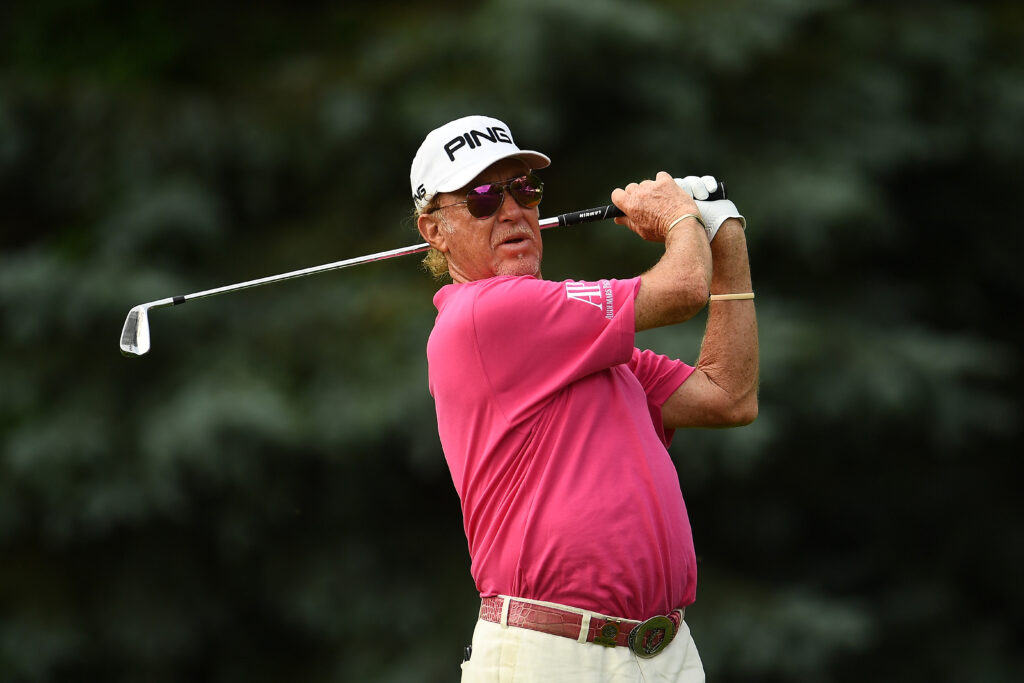 Kiradech Aphibarnrat also joins the star-studded field at Hong Kong Golf Club. With four European Tour wins to his name, the popular Thai got his year off to a strong start with a third-place tie at the WGC Mexico Championship and will be looking to tee-off his 2020 European Tour Race to Dubai in a similar vein. With his best result at Hong Kong Golf Club coming in a seventh-place tie in 2011, he’ll be looking to get his name to the top of the leader board come Sunday. 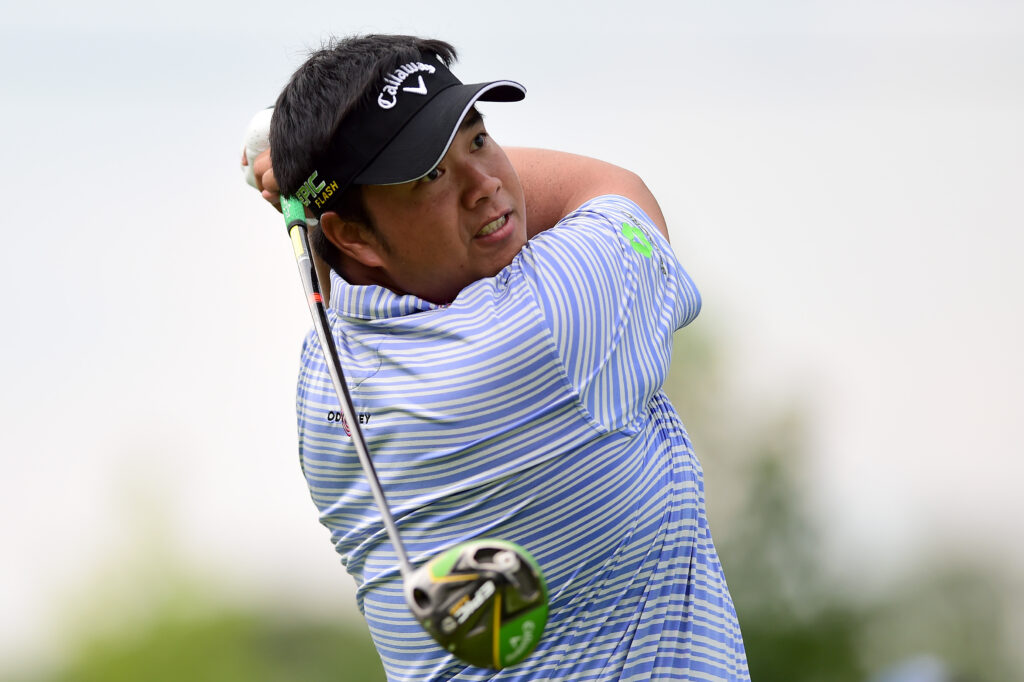 Kenneth Lam, President of the Hong Kong Golf Association, added: “We welcome the inclusion of these charitable initiatives in this year’s tournament. In addition to providing a number of the Hong Kong Golf Association’s elite junior golfers with inside-the-ropes experience in one of Asia’s leading golf tournaments, Beat the Pro is a fantastic way to promote the game in a way that few other sports can offer.

“We also look forward to welcoming Miguel and Kiradech back to Hong Kong this month. They are both fine ambassadors for the game and will, I’m sure, be followed closely by many out on course.”

Hosted by Hong Kong Golf Club, which is celebrating its 130th anniversary this year, the Hong Kong Open kicks off the European Tour’s 2020 Race to Dubai and continues to play a decisive role in shaping the Asian Tour’s Habitat for Humanity Standings as it is one of the last few remaining events on the Tour’s 2019 schedule.

Tickets for the weekend are available to purchase at https://www.ticketflap.com/thehongkongopen2019