Molinari and Reed to tee it up at Hong Kong Open 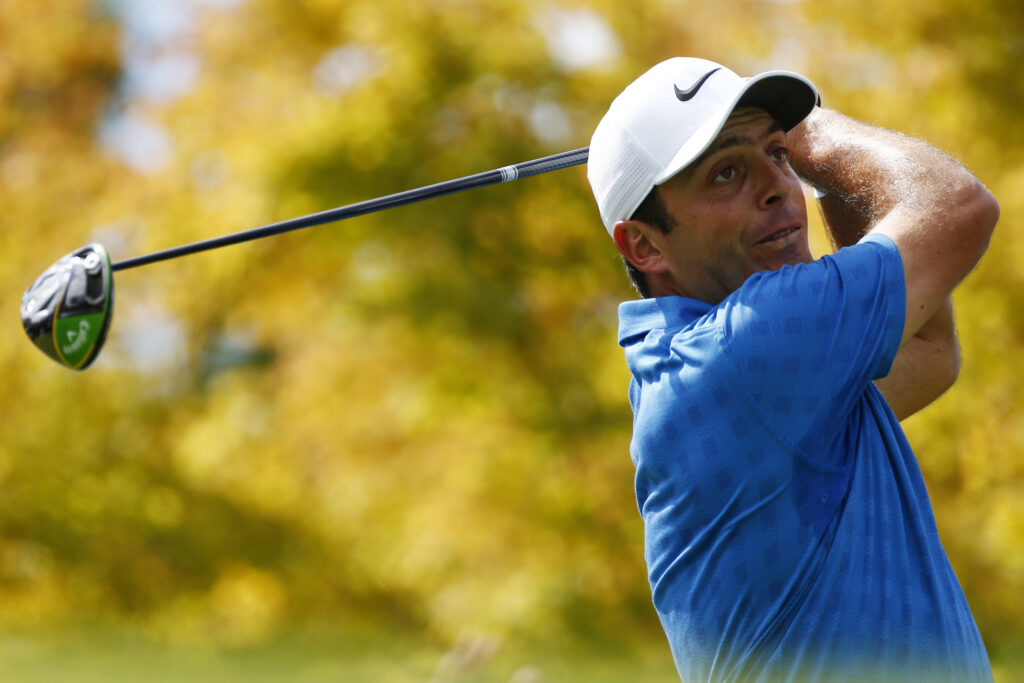 Major Champions Francesco Molinari and Patrick Reed will tee it up at the Hong Kong Open in the opening event of the European Tour’s 2020 Race to Dubai, from November 28 – December 1, 2019.

World Number 11 Molinari returns to Hong Kong Golf Club for the first time in ten years following a remarkable run of success on the European Tour in 2018, in which he secured a first Rolex Series title at the BMW PGA Championship, a maiden Major victory at The 147th Open Championship and played a starring role in Europe’s Ryder Cup win in France – claiming five points from five matches.

The 36-year-old then rounded off a memorable year by becoming the first Italian to win the Race to Dubai Rankings presented by Rolex, holding off Masters Champion Reed and 2017 Race to Dubai Champion Tommy Fleetwood to finish the year as the European Tour’s Number One.

The Italian’s most memorable appearance in Hong Kong came in 2008 when he and Ryder Cup teammate Rory McIlroy lost in a play-off to Lin Wen-tang.

“I have good memories from the Hong Kong Open and it’s certainly the goal to go one better this time around,” said Molinari, a six-time European Tour winner. “It will be a great way to kick off my 2020 Race to Dubai campaign, hopefully getting some points on the board early in the season, and to play a world-renowned course. It is always an enjoyable week on Tour, so I am looking forward to going back.”

World Number 17 Reed will make his fourth appearance in Hong Kong’s longest standing professional sporting event – in its 61st edition this year – having played in 2015, 2016 and 2018 at the famed Hong Kong Golf Club. The 29-year-old won the Northern Trust on the PGA Tour in August, and after finishing tied fourth at the BMW PGA Championship at Wentworth, he will again be pushing for his first regular European Tour victory in Hong Kong.

“It’s great coming back to play the Hong Kong Open for another year,” said Reed. “The European Tour truly allows us to be global players and this event in Hong Kong is another opportunity for us to showcase what we can do around the world. I’ve been saying for a while now that I would love to win in countries all over the world, so I hope I can be in the mix come Sunday at the Hong Kong Open.” 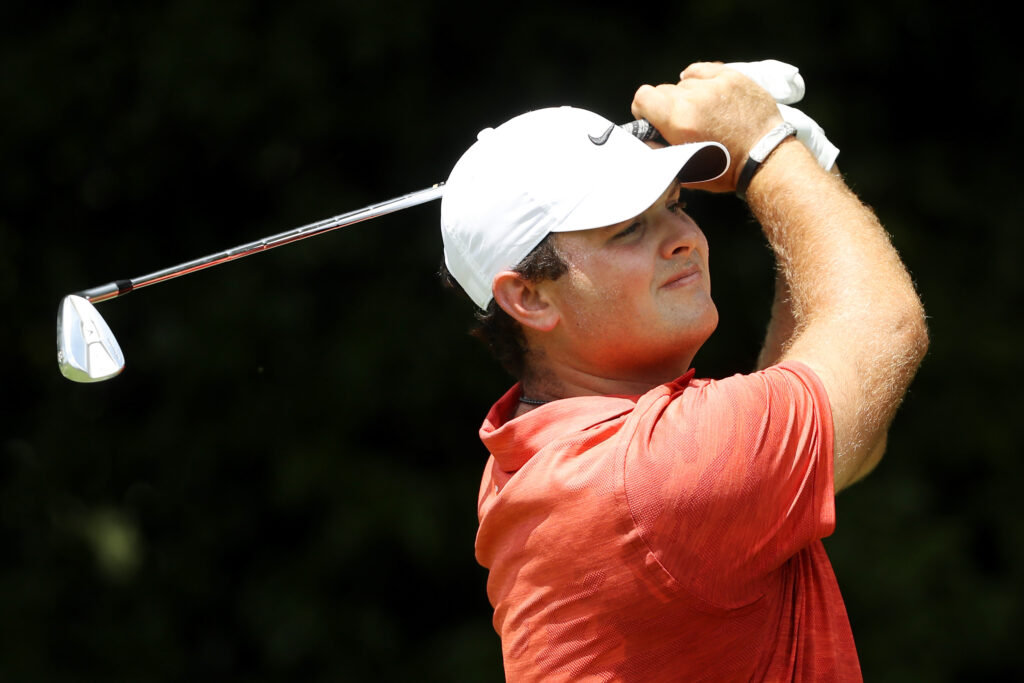 Hosted by Hong Kong Golf Club, which is celebrating its 130th anniversary this year, the event continues to play a decisive role in shaping the Asian Tour’s Habitat for Humanity Standings as it is one of the last few remaining events on the Tour’s schedule.

William Doo, Jr., Captain of Hong Kong Golf Club, said: “The addition of Francesco and Patrick to the field is wonderful news for the championship’s many fans and we very much look forward to welcoming them both to Hong Kong and our club in just a few weeks’ time.

“Together with Henrik Stenson, these three major winners will add real star-quality to a fantastic week of world-class golf at one of Asia’s most historic tournaments.”

Kenneth Lam, President of the Hong Kong Golf Association, added: “We are thrilled to welcome Francesco Molinari back to Hong Kong after a ten-year absence and to have Patrick Reed return once again. It is great for the development and growth of golf in Hong Kong for local fans to have the opportunity to watch major winners such as these in action. We look forward to watching them as they compete with their peers to lift the historic Hong Kong Open trophy.”

The tournament is free to attend on Thursday 28th and Friday 29th November for all. Under 21s go free for all four tournament days. For more information see www.thehongkongopen.com