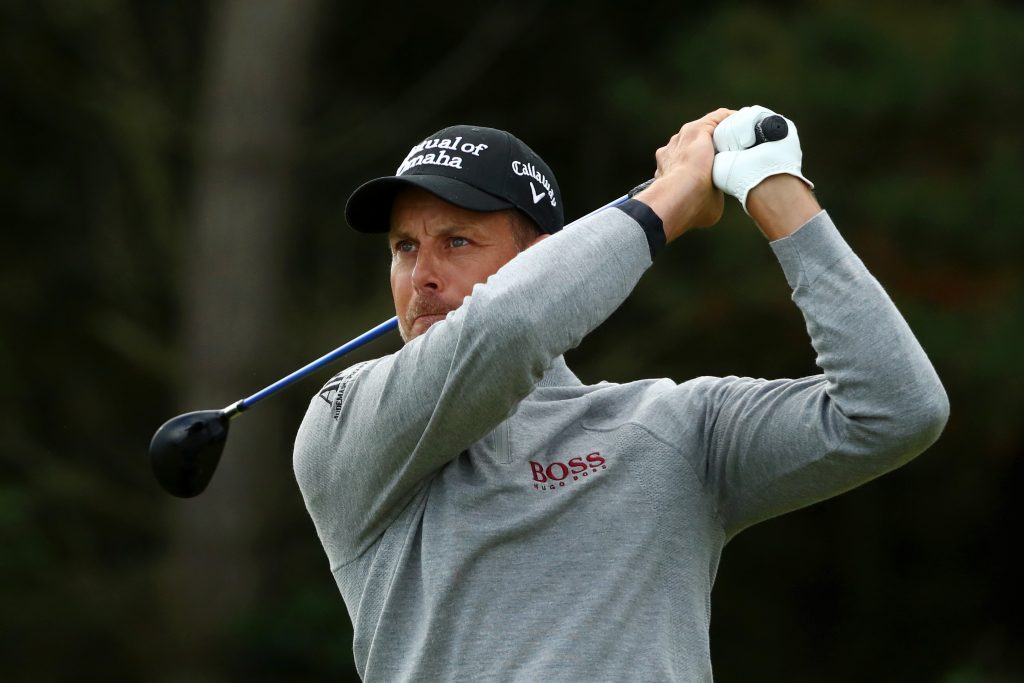 Major Champion Henrik Stenson has confirmed he will make his debut at the Hong Kong Open, with the Swede set to join defending champion Aaron Rai in a star-studded field in the opening event of the European Tour’s 2020 Race to Dubai, from November 28 – December 1, 2019.

Hosted by Hong Kong Golf Club, the Hong Kong Open will also continue to play a decisive role in shaping the Asian Tour’s Order of Merit as it is one of the last few remaining events on the Tour’s schedule.

Stenson became the first male Scandinavian Major winner when he triumphed in The 145th Open at Royal Troon three years ago, and will be aiming to add to his 11 European Tour wins when he tees it up at Hong Kong Golf Club for the 61st edition of Hong Kong’s longest standing professional sporting event.

The Ryder Cup star lifted the Claret Jug in 2016 after he recorded a 63 on Sunday in a thrilling battle with Phil Mickelson, which drew comparisons with the legendary ‘Duel in the Sun’ between Tom Watson and Jack Nicklaus in 1977.

The 43-year-old, who topped the Race to Dubai in 2013 and 2016, will begin his 2020 campaign with a new tournament when he tees off for the first time at the famed Hong Kong Golf Club, which is celebrating its 130th anniversary this year.

“I’m excited to play the Hong Kong Open for the first time in my career,” said Stenson, the current World Number 37. “It is hard to believe that I have not played this tournament before because I’ve always heard great things about the golf course, the city and the fans, so it’s nice to kick off my 2020 Race to Dubai season with something a little bit different.”

Rai, meanwhile, claimed his maiden European Tour title after holding off Matthew Fitzpatrick to secure a one-shot victory during a thrilling final-round battle at Hong Kong Golf Club last year and now the Englishman will be hoping for another special week when he defends a title on the European circuit for the first time.

“I’m looking forward to defending my title at the Hong Kong Open,” said Rai. “Winning last year was incredible for me – the course is amazing, the city is great, and the crowds showed me some great support throughout the week. I will always have wonderful memories from this event and cannot wait to be back in a few weeks’ time.” 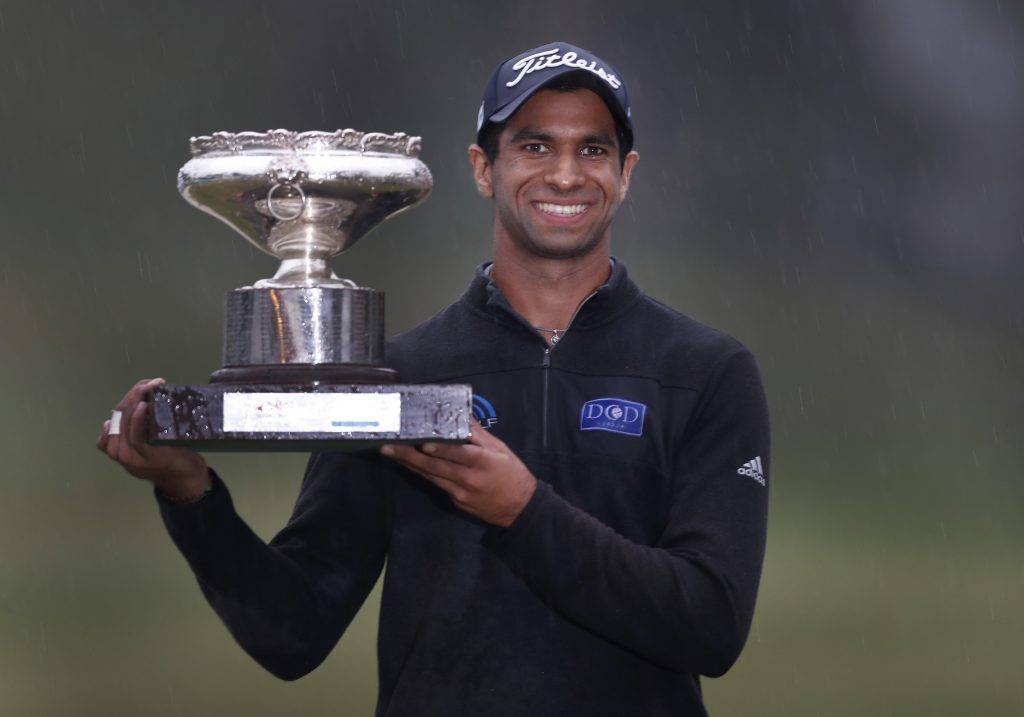 William Doo, Jr., Captain of Hong Kong Golf Club, said: “We are delighted to be welcoming Henrik Stenson to our club for the very first time. The championship, which is now in its 61st year, has a strong track record of attracting the greatest names in golf, and Henrik is certainly amongst the very best. His involvement, as well as that of our defending champion Aaron Rai, who played so brilliantly to capture his first European Tour title last year, makes for a really exciting event, and we look forward to hosting another spectacular week of world-class golf.”

Dr Y.K. Pang, Chairman of the Hong Kong Tourism Board (HKTB), said: “The Hong Kong Open is one of the key highlights on Hong Kong’s events calendar. Each year, elite golfers from around the world gather in Hong Kong to compete for the historic Hong Kong Open title. Golfers and fans from overseas not only get four days of world-class competitive play during their stay in Hong Kong, they also get to experience the diverse tourism offerings in Asia’s world city. With centuries of history and a rich living culture on display, Hong Kong showcases exciting sports events that appeal to visitors of all interests, and a wealth of unique and authentic experiences for them to appreciate.”

Kenneth Lam, President of the Hong Kong Golf Association, said: “We are thrilled with today’s announcement that Aaron Rai will return to Hong Kong to defend his Open title and that he will be joined by Henrik Stenson for his debut at this historic event. We very much look forward to welcoming enthusiastic crowds to the Hong Kong Open this year and hope that our ‘Free Thursday and Friday’ ticket initiative can continue to inspire a new generation of golfers in Hong Kong. Having the chance to watch great champions like Stenson and Rai in action, free of charge is a rare opportunity and we hope the public continue take advantage of this great initiative”.

The tournament is free to attend on Thursday 28th and Friday 29th November for all. Under 21s go free for all four tournament days. For more information see www.thehongkongopen.com