Rai dominates to lead at halfway stage in Hong Kong 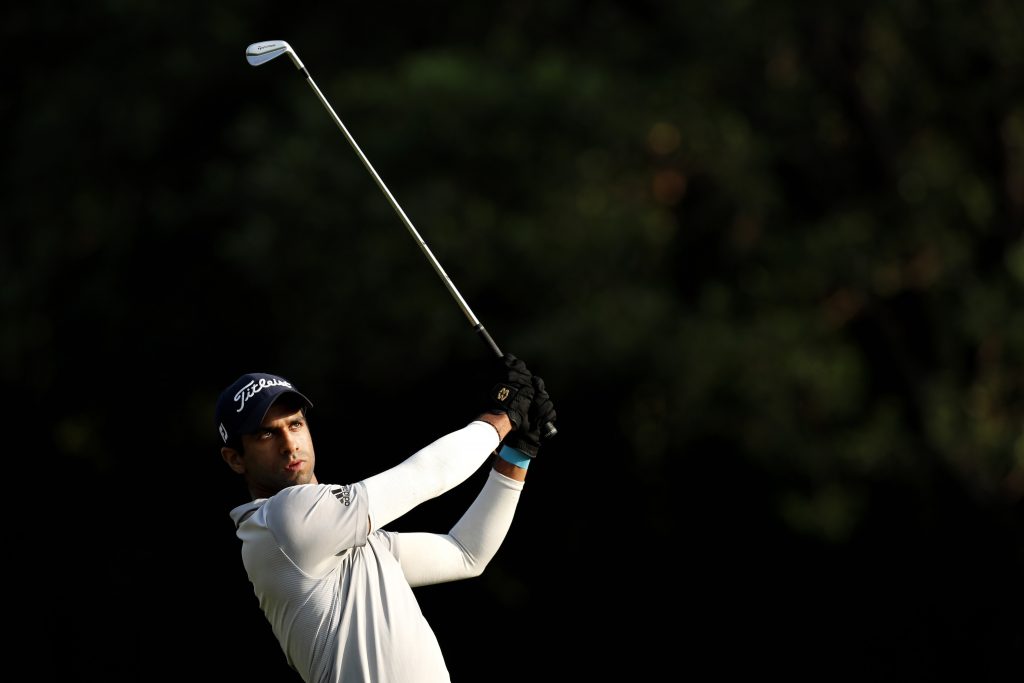 Aaron Rai produced a course-record 61 at Hong Kong Golf Club to open up a commanding four-shot lead on day two of the HONMA Hong Kong Open presented by Amundi.

The scoring conditions were perfect for the early starters on Friday morning and Rai took full advantage, notching six birdies in his first nine holes – including four in a row from the 12th – before finding three more on the back nine to break the course record by two strokes and move to 14 under par.

Rai, who is still searching for his maiden European Tour win, started the day in a three-way tie at the top of the leaderboard alongside Scrivener and Yusaku Miyazato on five under par after opening up with a bogey-free 65 on Thursday.

Matt Fitzpatrick was on his own in third place, two shots further back on eight under, after the Englishman made five birdies in his last eight holes on his way to a spotless 62 of his own.

Masters Tournament winner Patrick Reed produced six birdies in his final seven holes on Friday to get to level par and guarantee he makes the weekend.