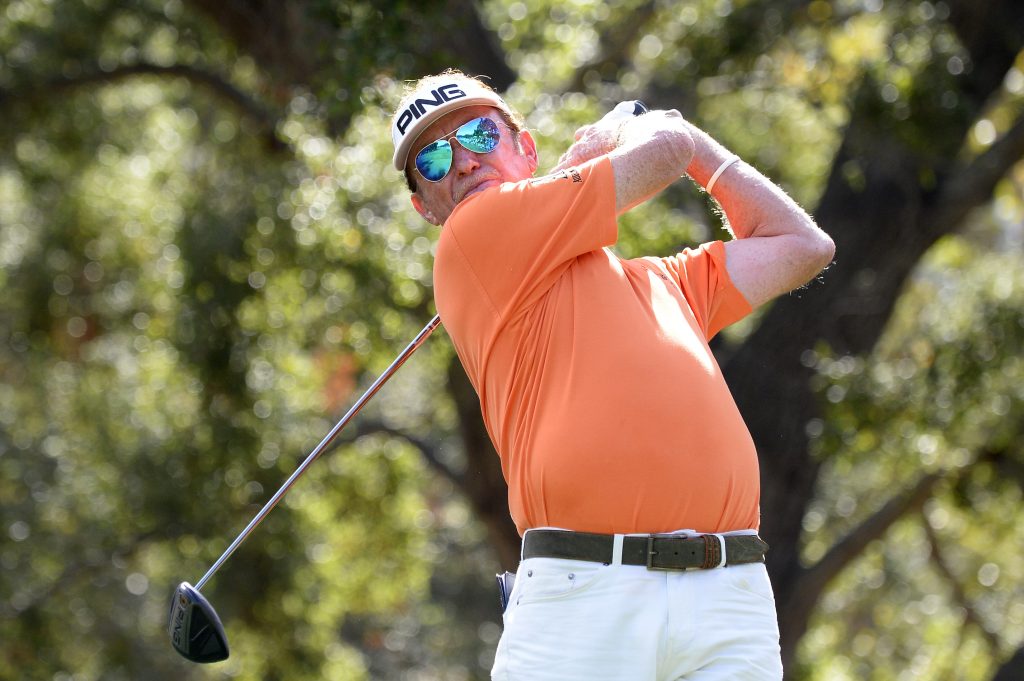 Four-time champion, Miguel Ángel Jiménez has confirmed his participation in the HONMA Hong Kong Open presented by Amundi when the 60th edition of the tournament tees off at Hong Kong Golf Club next Thursday.

In 2017 Jiménez proved that he still has what it takes to compete at the highest level, shooting a final round of 63 at Hong Kong Golf Club to match the tournament record, reaffirming his belief that a fifth title is still there for the taking.

54-year-old Jiménez said: “Of course I am looking forward to returning to Hong Kong Golf Club for this year’s tournament. It’s a golf course that I have enjoyed a lot of success on over the years and one that tests your game in a unique way. The tournament and the golf club have a wonderful heritage and the fact that it’s all in Hong Kong makes it very special. I look forward to getting back out on course next week.”

Joining Jiménez in Hong Kong will be another charismatic player in Eddie Pepperell from England.  Pepperell broke through and won his maiden European Tour event in Qatar by a single stroke over Oliver Fisher at the start of the year. The win came in his 129th start on tour. 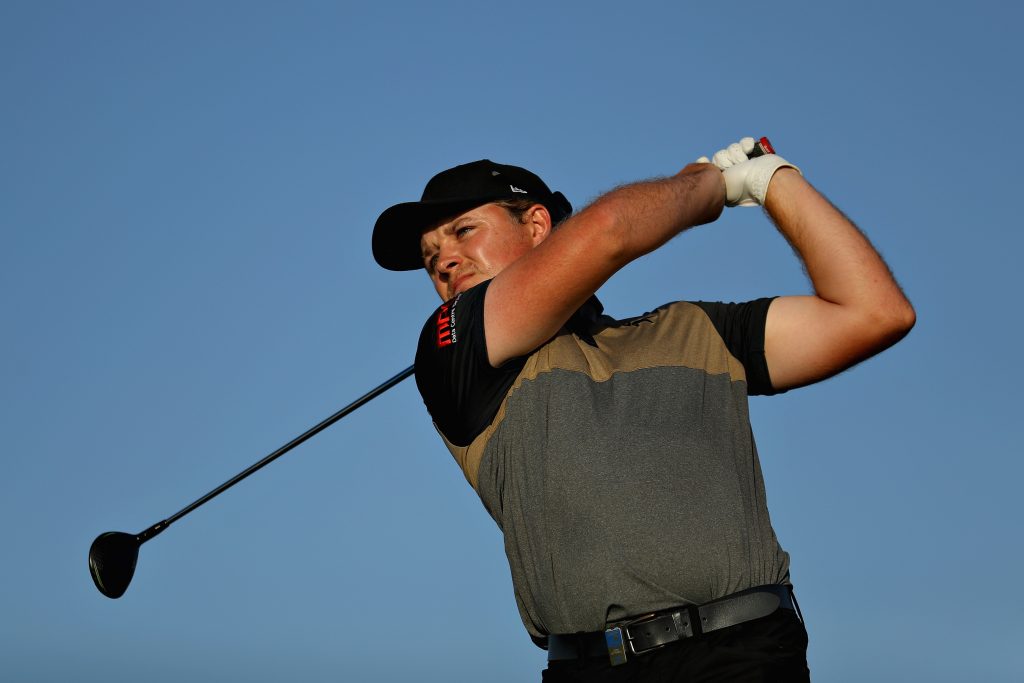 In the summer he was runner-up in the Aberdeen Standard Investments Scottish Open, a result which earned him a place in the 2018 Open Championship the following week, where he tied for sixth at five-under-par after a final round 67, the best of the day. Last month Pepperell held off the challenge of Alexander Björk to win his second European Tour title of the season at the Sky Sports British Masters. With the victory, Pepperell moved to a career best 33rd in the Official World Golf Ranking.

Speaking about his debut at the HONMA Hong Kong Open, Pepperell said: I’ve not played the event in Hong Kong before so I’m looking forward to the week. Everything I’ve heard about both the course and the city is positive, so even if my golf isn’t up to scratch, I can share some photos of good food and wine!

The duo will line up against another stellar field in Hong Kong, including Masters champion, Patrick Reed, Ryder Cup stars Tommy Fleetwood and Sergio Garcia, and fellow European Tour winners, Matthew Fitzpatrick, Rafa Cabrera Bello and Andrew “Beef” Johnston. Leading the charge from the Asian Tour is India’s Shubhankar Sharma who leads the Habitat for Humanity standings over second-placed Sanghyun Park of Korea.

The US$ 2 million purse HONMA Hong Kong Open takes place at Hong Kong Golf Club from 22 – 25 November 2018 and is tri-sanctioned by the European and Asian Tours as well as the Hong Kong Golf Association. For more information see www.honmahkopen.com

The HONMA Hong Kong Open is supported by the Hong Kong Tourism Board which is instrumental in enabling the tournament to attract some of the world’s best players.