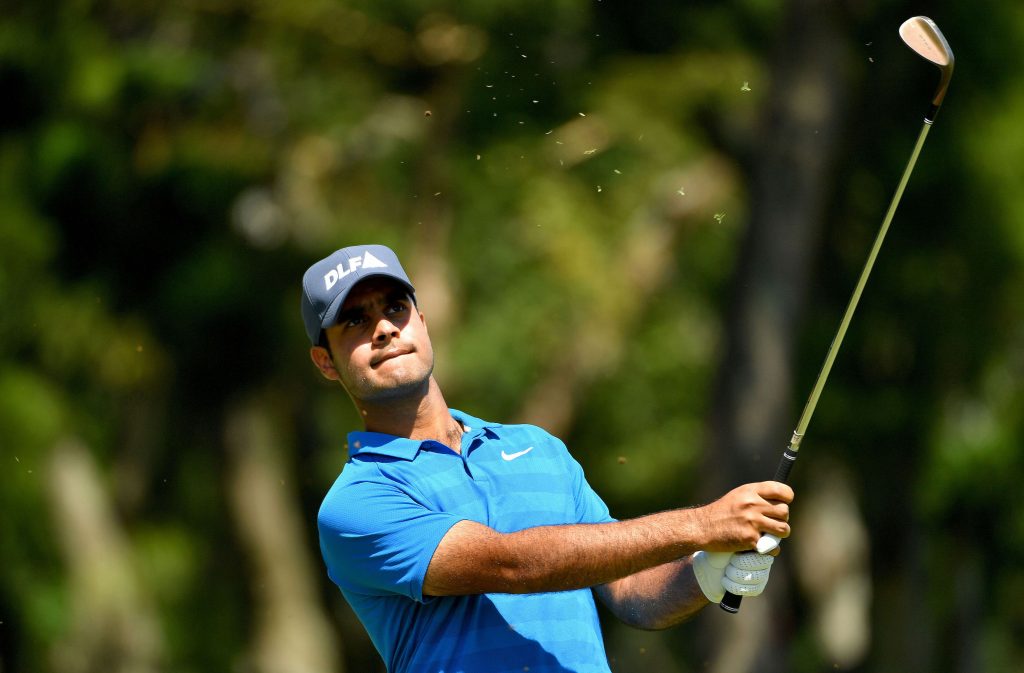 The race to become Asia’s number one golfer is set to heat up when the HONMA Hong Kong Open presented by Amundi gets underway at the Hong Kong Golf Club from November 22-25.

With more than 30 Asian Tour champions from over 15 countries expected to tee up at the US$2 million event, the fierce battle for supremacy on the Hong Kong Golf Club’s composite Championship Course in Fanling is poised to be a highly charged one.

India’s Shubhankar Sharma leads the Habitat for Humanity standings by slightly more than US$130,000 over second-placed Sanghyun Park of Korea and with the winner’s purse worth US$333,330, the claim for pole position is still wide open.

Sharma, who finished tied-10th at the Hong Kong Open last year, is ready to cement his position atop the standings after enjoying an outstanding season which has seen him win his second Asian Tour title in Malaysia in February and posting several impressive results globally.

Sharma also played in all four Majors this year and finished tied-ninth at the World Golf Championships in Mexico, having led in the second and third rounds.

“This year has been a huge learning curve for me. I’ve played in some of the biggest events I could ever imagine and learned a lot.

“I’ll be playing Hong Kong and the next few events after that. So I’m looking forward to playing well now. It’s high time.  It’s the end of the year now and I feel like I’ve to do my best to have a chance to win the Order of Merit and I’ll try and do that,” said the Indian.

Sharma will have to fend off the challenges of several of his closest rivals including South Africa’s Justin Harding, who has also enjoyed a standout season with two wins and two top-five finishes in only six starts on the Asian Tour.

“It has been a nice year, casually moving up and up as I continue to put together some nice results. I guess I can say I’ve been going places.

“I didn’t really expect this when I played my first event out here. I can’t really explain it. It’s a matter of taking each round as it comes and giving myself chances come Sunday.

“It’s just a matter of trying to minimise mistakes throughout the year. You have your weeks when you make a couple more than most. I manage to minimize that,” said Harding.

The US$ 2 million purse HONMA Hong Kong Open takes place at Hong Kong Golf Club from 22 – 25 November 2018 and is tri-sanctioned by the European and Asian Tours as well as the Hong Kong Golf Association. For more information see www.honmahkopen.com

The tournament is free to attend on Thursday 22nd and Friday 23rd November for all. Under 21s go free and in a celebration of the tournament’s 60th anniversary, all visitors aged 60 years and over will be granted free access for all days of the tournament.

The HONMA Hong Kong Open has also been recognized as an “M” Mark event to help enhance the image of Hong Kong as Asia’s sports event capital. “M” Mark is awarded by the Major Sports Events Committee, symbolizing an intense, spectacular and signature event in the territory sports calendar.