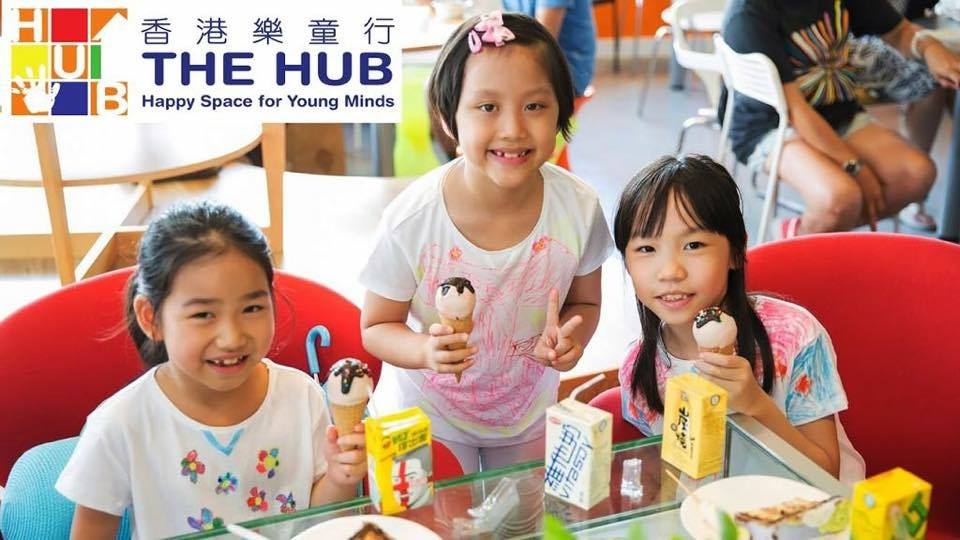 Launched in 2015, the Charity Cup will once again enable members of the public to compete on the tournament’s unique composite course layout, which will remain in championship condition for the event.

The Charity Cup, which is fund-matched by the tournament’s official charitable partner, Friends of Asia Hong Kong, has helped the tournament raise over HK$ 8.4 million in the last four years, with last year’s tournament contributing HK$ 2.2 million to its charitable beneficiaries.

Beneficiaries of the HONMA Hong Kong Open Charity Cup in 2018 will be Operation Santa Claus and The HUB Hong Kong.

Operation Santa Claus (OSC) is an annual charity campaign jointly organised by South China Morning Post (SCMP) and Radio Television Hong Kong (RTHK) to support the local community and beyond. In over 30 years, it has donated over HK$275 million benefiting more than 264 charitable projects, inspiring hope, and funding life-enhancing transformations to those in need.

The HUB Hong Kong is a children’s support centre which provides educational support, extra-curricular classes, family counselling, social health and wellbeing services to those who need it most without discrimination. With a particular focus on the creation of economic and social opportunities, the charity works to give children the opportunity to find a better environment to develop into contributing members of the community.

The Hong Kong Open has developed a reputation for its philanthropic activities that are scheduled during the week of the tournament. Vicky Jones, Championship Director, European Tour, said:

“We’re delighted to see the continuation of this important charitable initiative. In recent years the Hong Kong Open has become one of the most successful fund-raising tournaments on the European Tour’s schedule and we are delighted that the Charity Cup will continue to be an integral part of the tournament in 2018. We congratulate all parties involved and hope that this initiative will continue for many years to come”

Other fund-raising initiatives during the week of the HONMA Hong Kong Open include Birdies for Good which will see Friends of Asia donate HK$ 50 for every birdie, HK$ 500 for an eagle and HK$ 5,000 for an albatross.

Donations from Par-3 Challenges in the tournament’s Pro-Am, Am-Am and Charity Cup will see participants make a further donation to charitable causes. Friends of Asia will once again match all money raised dollar-for-dollar and will donate an additional fixed amount to the event in the case the total number of spectators that come to the Hong Kong Golf Club in the four days of the tournament exceeds that of 2017.

Dr Caleb Chan, Founder and Chairman of Friends of Asia Hong Kong said: “Friends of Asia is delighted to continue its partnership with the HONMA Hong Kong Open Charity Cup. Since its inception, the Charity Cup has become an important fundraising initiative in Hong Kong which, through its charitable beneficiaries, directly supports some of the most vulnerable in our community. We extend our gratitude to Hong Kong Golf Club for preserving the Championship Course for this important event and we look forward to another successful edition.”

Martin Hadaway, Captain of the Hong Kong Golf Club, said: “As the tournament marks its 60th anniversary, Hong Kong Golf Club is delighted to lend its support to this wonderful occasion. Together with the other fundraising initiatives conducted throughout the week, the Charity Cup will continue to raise valuable funds benefiting a number of charities. Once again, we extend our thanks to Dr Caleb Chan and Friends of Asia for their generosity in fund-matching the money raised. We look forward to making the 2018 edition a great success.”