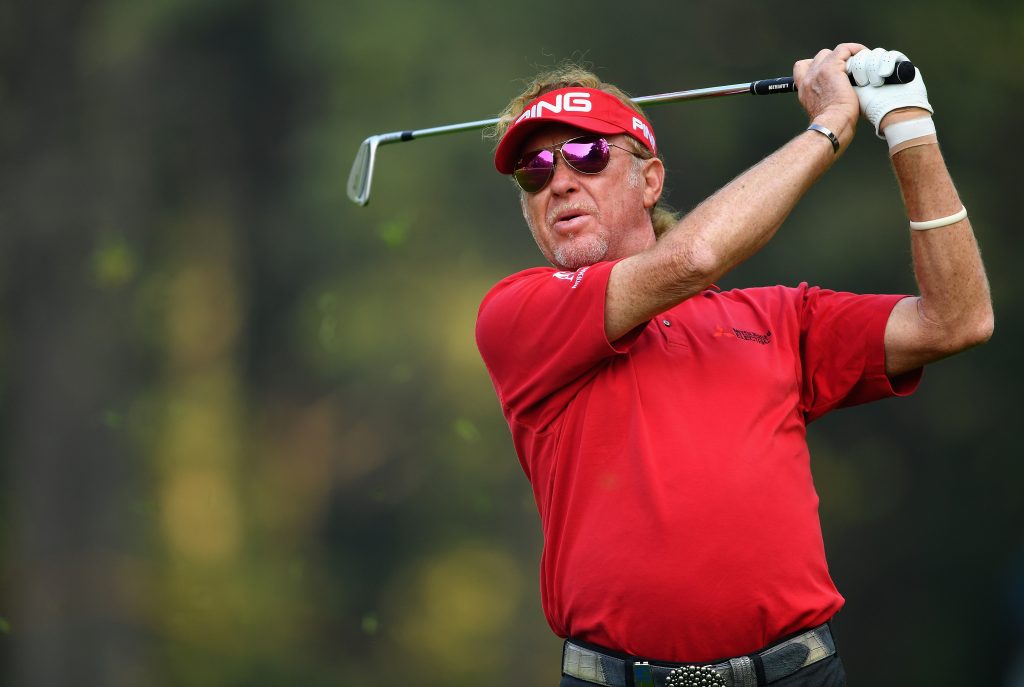 Four-time champion, Miguel Ángel Jiménez, has confirmed his participation in the UBS Hong Kong Open which tees off in two weeks’ time, marking the start of the European Tour’s 2018 season.

The flamboyant Spaniard is the only player to have won the title on multiple occasions since it became part of the European Tour International Schedule in 2002, recording victories in 2005, 2008, 2012 and 2014.

With his thrilling play-off win in 2014, the 53-year-old extended his own record as the European Tour’s oldest winner and took his tally of wins to 20, before adding another title on home soil at the Open de España later that year.

Jiménez said: “The Hong Kong Golf Club is a place where I have enjoyed great success, and I love everything about the tournament. It’s a great golf course where you have to control the ball very well, it’s not a matter of distance, and that makes for an enjoyable week.

“As usual, there is a great field gathering in Hong Kong, and I can’t wait to return again next season to go for title number five.”

Paul Dunne, Matthew Fitzpatrick, and Li Haotong – three of the most exciting young stars in golf – will also tee off in Fanling between 23 and 26 November.

The UBS Hong Kong Open is co-sanctioned by the European and Asian Tours as well as the Hong Kong Golf Association. For more information see www.ubshkopen.com

To share the joy of the 20th Anniversary, the HKSAR Government is joining hands with different sectors to organise a wide variety of activities and events under the theme “Together, Progress, Opportunity”.

The UBS Hong Kong Open has also been recognized as an “M” Mark event to help enhance the image of Hong Kong as Asia’s sports event capital. The “M” Mark is awarded by the Major Sports Events Committee, symbolizing an intense, spectacular and signature event in the territory sports calendar.